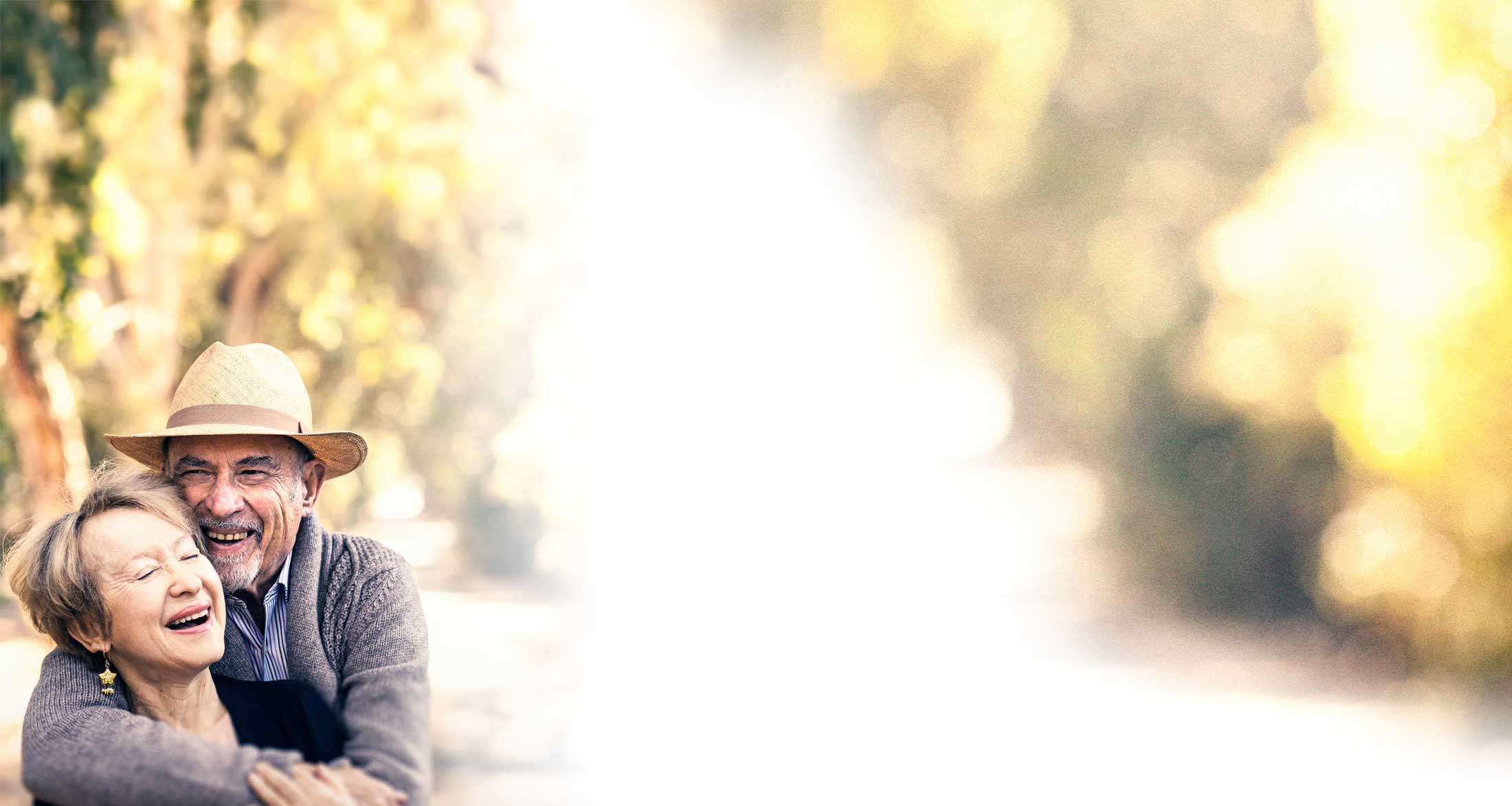 “The more we know ourselves, the better lives we can live. And when we get into trouble, very often what happens is: there are parts of ourselves, that we don’t know ver y well.”

Irvin D. Yalom grew up in the 1930s as the son of Jewish-Russian immigrants from what is today known as Belarus. His parents ran a grocery store and later a liquor store in Washington DC, in the midst of a black neighbourhood.

Irvin’s father, Benjamin, and his mother, Ruth, kept their store open long hours. The section of town was unsafe for outdoor play, and Irvin would regularly cycle to the Washington Public Library where he immersed himself in both fiction and nonfiction, coming to the conclusion that writing a good novel was the best thing a person could do in life.

Irvin’s family was part of a close-knit Jewish circle from their home village of Cielcz, and his parents did not mingle with any of the other communities. “I was an outsider who wanted to join the new world culture,” says Yalom. Irvin was 15 and Marilyn Koenick 14 when they met at school. One thing they had in common was their deep love of books. “At 16, I already bet a friend that I would marry her,” says Yalom.

In the meantime , Marilyn was studying at Wellesley College in Massachusetts and at the Sorbonne in Paris. When she graduated in 1954, the two of them married, and in 1956 they moved with their first child to New York, where Irv interned at Mount Sinai Hospital and where they had their second child. In 1960, Irvin Yalom went to Baltimore where he did his psychiatric residency at John Hopkins, and Marilyn completed a doctorate in comparative literature, in addition to bearing a third child.

During his training, he found the two prevailing ideas of reference–psychoanalysis and biological psychology—to be inadequate. Instead, he began his philosophic education and studied the life-philosopher views on how we should live,  and then began his own investigations into the field of existential psychotherapy. At the same time he had considerable exposure to interpersonal theory and used that in his ground-breaking work on group psychotherapy. 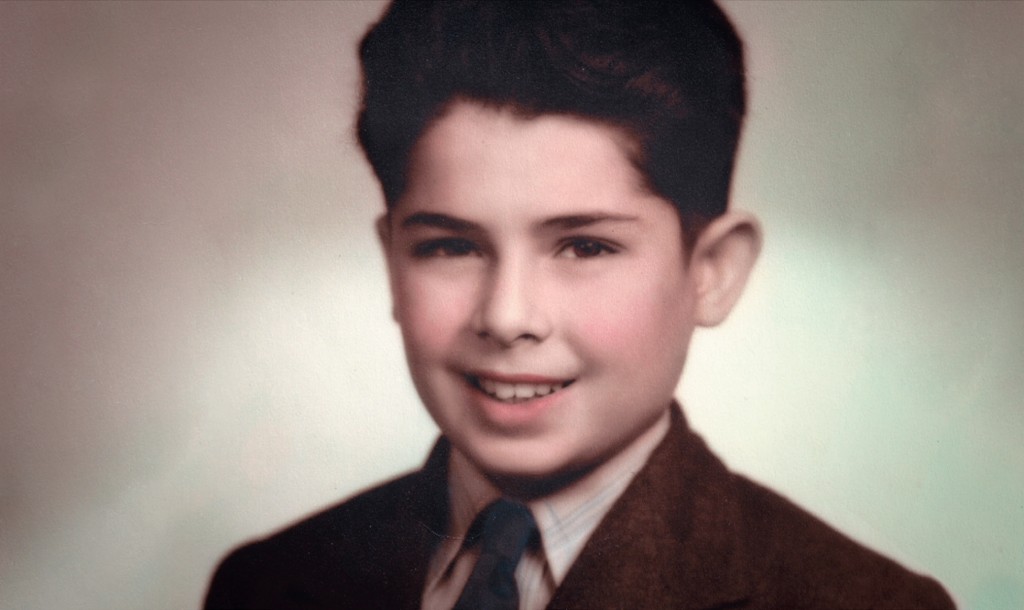 “I do not like to work with patients who are in love. Perhaps it’s because of envy.

I too crave enchantment. Perhaps it is because love and psychotherapy are fundamentally incompatible. The good therapist fights darkness and seeks illumination, while romantic love is sustained by mystery and crumbles upon inspection. I hate to be love’s executioner.”

Between 1960 and 1962, Irvin served his required military duty as a captain and psychiatrist at the army hospital in Hawaii. Marilyn taught at the University of Hawaii. Subsequently, Irvin was recruited by Stanford University, and began his long career in the department of psychiatry. They had a fourth child in 1969.

At the age of forty, Irvin published his highly influential textbook, The Theory and practice of group therapy, now in its 5th edition and translated into a dozen languages.

Then he turned to his existential quest, and began to work closely with dying patients, namely women with metastasized breast cancer. Some of the patients, as the result of their encounter with mortality, learned how to live their life more fully. He never forgot a patient seen early in his career who said: “What a pity that I had to wait till now, when I am riddled with cancer, to learn how to live.”

Working with cancer patients illuminated existential concerns and led to his second textbook, Existential Psychotherapy, also a classic. It has just been republished in numerous languages. The dedication on the first page reads “To Marilyn. For every reason”.

Existential Psychotherapy is not a separate ideological, psychotherapeutic school of thought for Yalom. Rather, he wants to increase all therapists’ sensibilities to existential issues. 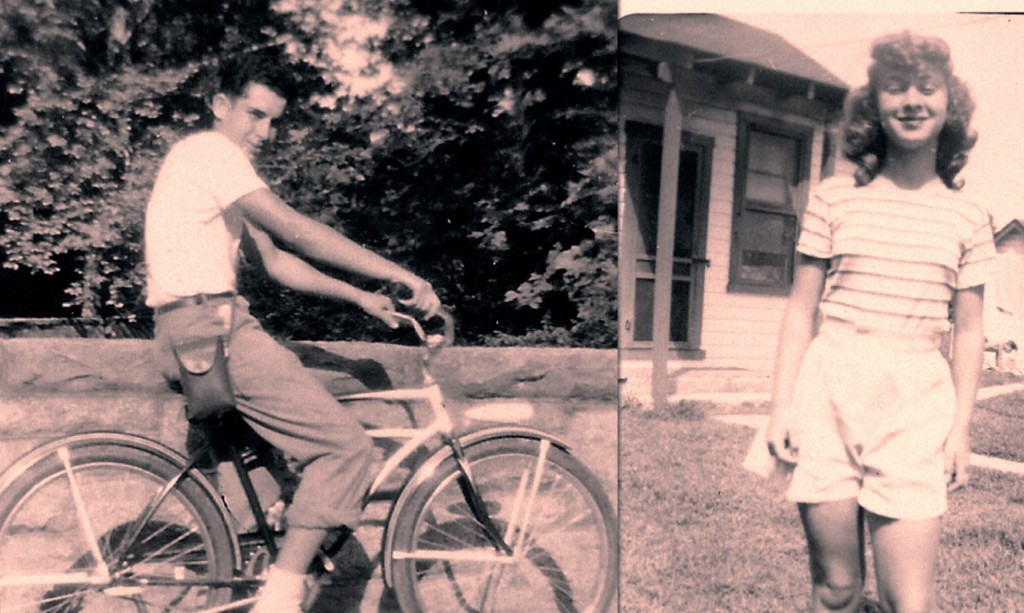 “Love is not just a passion spark between two people, there’s infinitive difference between falling in love and standing in love. The idea is that you stand in love, not fall in love, tr ying to live in such a way as to always bringing something more to live in the other.”

In Yalom’s opinion, the inner conflicts that torment us are not only attributable to the struggle with our unruly passions and our internalised traumatic memories, but are also always due to our confrontation with the basic conditions of existence, including death, search for meaning in life, isolation, and freedom.

Though existential issues are present for all of us, many patients have immediate pressing issues that deal with relationships. Many are unable to develop rich, nurturing, enduring bonds necessary for fully realized lives. “What heals”, says Yalom, “is ultimately the  relationship.” In his work, he therefore seeks an empathic, caring, deep connection with his patients.

After the textbooks, he turned to another mode of teaching through stories and novels. Love’s Executioner, his first collection of stories, became a New York Times best seller and has been translated into 30 languages.

He then summoned full courage to realise a dream that he had harboured since boyhood: to write a novel. With “When Nietzsche Wept” he created an instant world bestseller, with 5 million sales and crowned by the city of Vienna as the book of the year. This was followed by “Lying on the Couch,” “The Schopenhauer Cure,” and “The Spinoza Problem”. In 2015, there will be a new volume of tales of psychotherapy stories titled Creatures of a Day, which will be released in German translation in a few months.

Other books include “Momma and the Meaning of Life,” a collection of psychotherapy tales, and the arresting “Staring at the Sun: Overcoming the Terror of Death.” 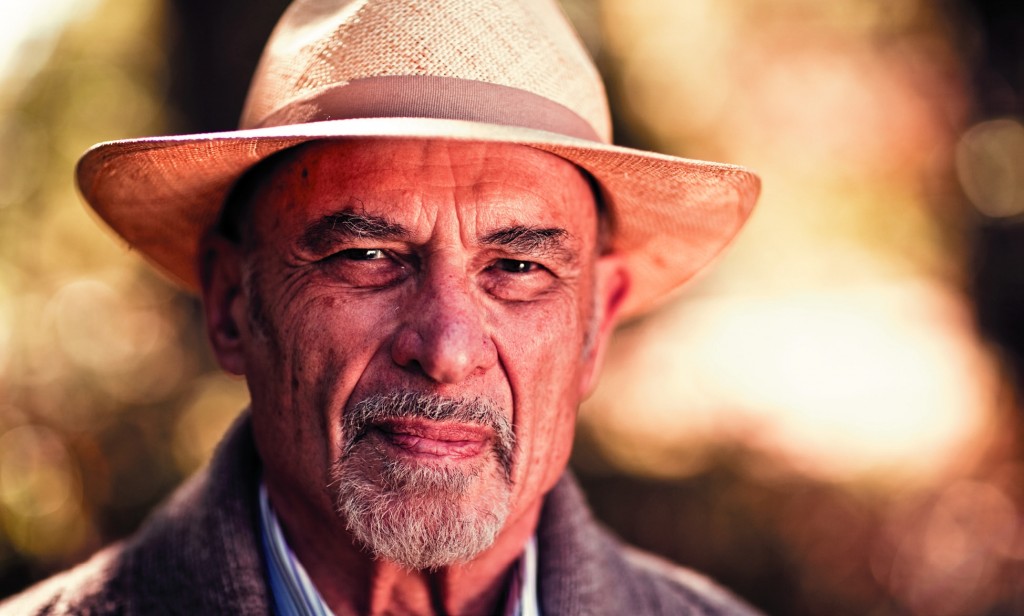 “Therapists need to form an authentic, genuine relationship with the patient. I think that the model that the therapist set for a patient, the intimacy, connection, that gets put into the patient’s mind. He uses that as a reference point, for how he relates to other intimate relationships in his life.”

In his novels and stories, which he calls “teaching narratives,”, he combines  psychotherapeutic experience, philosophy, and historical research with enthralling, profound stories. The message is always the same: It is worth trying to know yourself and trying to break old patterns.

Irvin and Marilyn celebrated their 60th wedding anniversary in June 2014. They have survived difficult times in their marriage and careers, yet continued to love and respect each other. Marilyn Yalom pursued her own academic path, first as a professor of French in the California State College system, then as a senior scholar at the Clayman Institute for Gender Research at Stanford University, a research center with a feminist orientation. The following are some of her works that have been translated into numerous languages: Blood Sisters: The French Revolution in Women’s Memory, A History of the Breast, A History of the Wife, Birth of the Chess Queen, and recently: How the French Invented Love. She is currently writing a book about female friendships.

Their children and grandchildren, who all still live in California, play an important role in Irvin and Marilyn’s life. Eve Yalom, their daughter ,works as a gynaecologist in Berkeley, Reid Yalom is a photographer and winemaker in Napa Valley, Victor Yalom works as a psychologist in San Francisco and runs an Internet enterprise for videos that deal with psychotherapy, while the youngest son, Ben Yalom, a theatre director, founded and manages the ensemble theatre company “Foolsfury” in San Francisco. 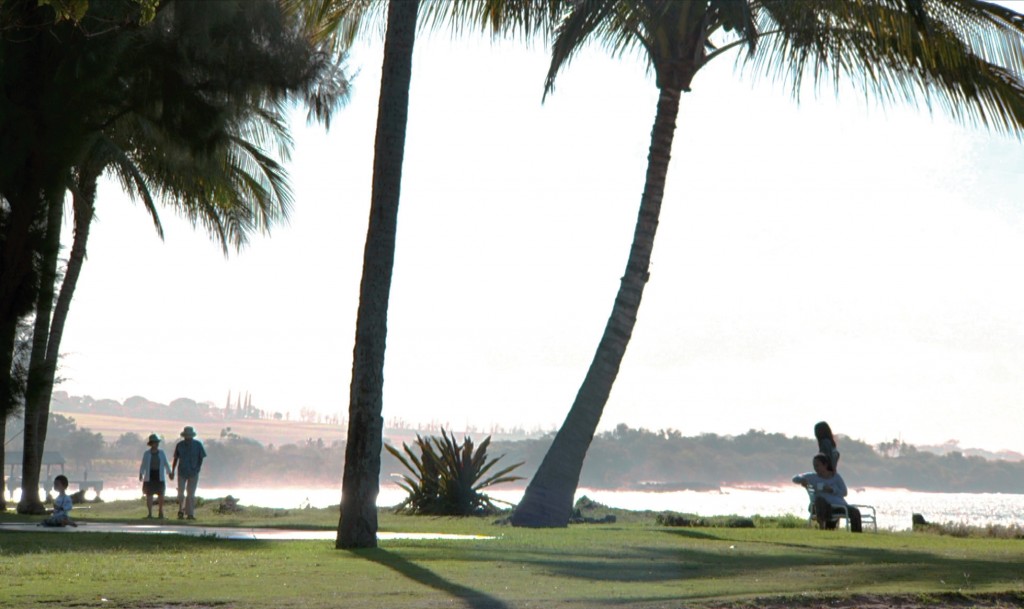 “When parents die, we always feel vulnerable. Because we’re dealing not only with loss, but also with confronting your own death. One aspect of becoming an orphan, Is there’s now no parent between us and the grave.”

American bestselling author, popular scholar and existentialist Irvin D. Yalom M.D. is one of the most influential living psychotherapists.

Dr. Yalom’s books sold millions of copies worldwide and critics describe him as: „mind-bending“, „ inspiring“, „haunting“, „life-changing“. He is the author of the bestsellers The Schopenhauer Cure, Lying on the Couch, and Love’s Executioner, as well as the author of several classic textbooks and teaching novels on psychotherapy.  When Nietzsche Wept was a bestseller in Germany (1 Million copies), Israel, Greece, Turkey, The Netherlands, Argentina, and Brazil with millions of copies sold worldwide. His new book with stories from psychotherapy will be out in winter 2014 in englisch and in spring 2015 in german.